“Perfect?” is a magazine about the Barbie doll. The topic deals with the conflicting views of the popular doll as a toy. By taking pictures we visualize the surrounding where the Barbie appears and who plays with it. 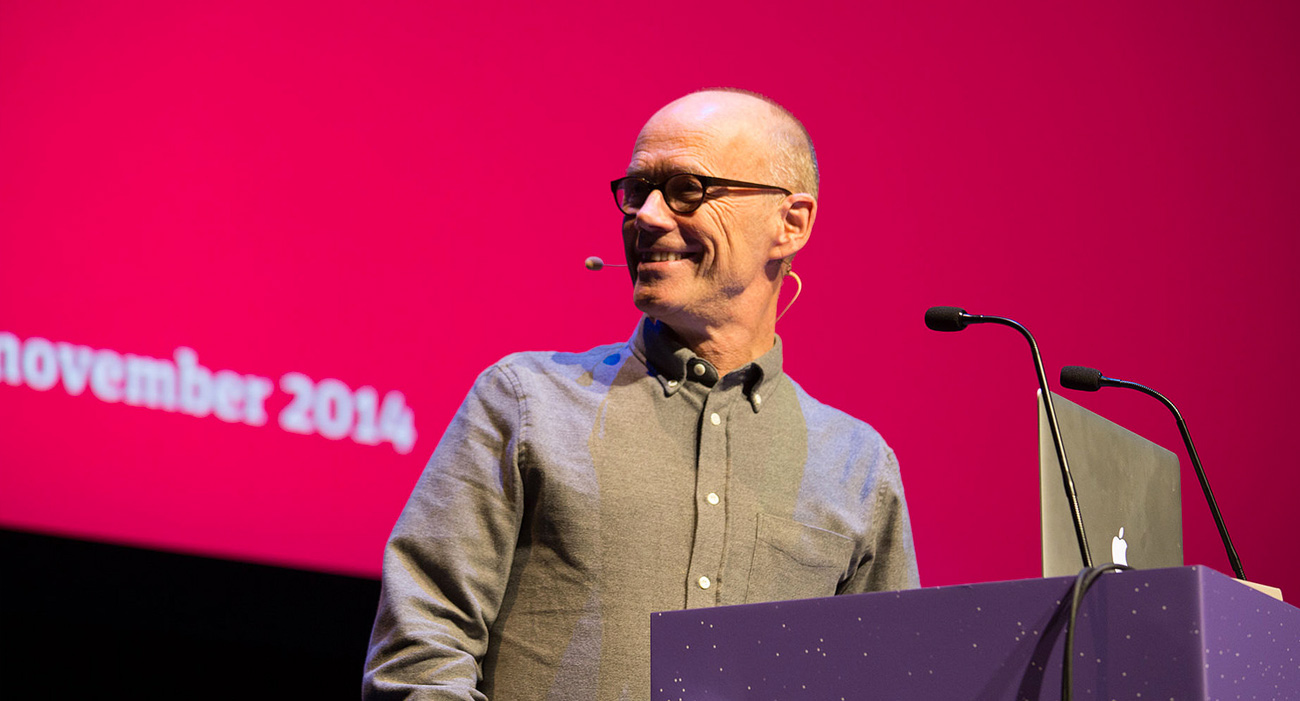